The Fujinon 200mm f/2.0 is a beast of a lens designed mostly for sports and wildlife, but as a portrait shooter I wanted to see how it stacked up.

Before I dig into anything specific let’s start with the specs of this lens. The (deep breath now) Fujinon XF 200mm f/2 R LM OIS WR kens, AKA the Fuji 200mm, weighs in at a whopping 5lbs, and a front element that is 105mm in diameter this is a serious piece of kit.

The Fuji 200mm feels hefty and solid. It feels like it can take a few hits and keep on ticking. Not that I would recommend treating the lens carelessly, it’s $6,000 after all. The lens however does have some weather sealing, hence the WR in the name, so users don’t have to worry about taking the lens out on a rainy day and worry about it being ruined.

Along with weather resistance, the lens also has Optical Image Stabilization which is next to mandatory when shooting handheld with a lens this long and heavy, thankfully Fuji has graced us with five stops of stabilization meaning that even with my caffeine addled hands I can reasonably frame a shot even from across the room. The OIS is actually pretty magical — Fuji doesn’t make a lot of lenses with image stabilization and I wish they would, though it does add some size to the camera I can think of a few lenses that could really benefit like the 23mm f2.

The lens is made entirely of metal, covered in a pearl like off-white finish which matches the plastic lens hood. The lens hood attaches by a screw on the side which allows you to really feel secure that it won’t fall off accidentally compared to the twist-on bayonet mount other, lighter, lens hoods use.  As with other lenses this heavy there is a tripod collar so that you can mount the lens to your tripod rather than your camera in order to save your poor lens mount from needing to carry five pounds way out in front of it. Two nice touches of this tripod foot show just the amount of care that Fujifilm put into this lens. The first is that the tripod collar rotates with soft clicks every ninety degrees so you know exactly when your camera is level, the second nice touch is that the base is compatible with arca-swiss style tripods, no extra base plate needed!

On the front of the lens are four buttons, which are all designed to do the same thing depending on what you set them to, allowing you to have easy access to them no matter which orientation the lens is in. The buttons are set to different auto focus modes depending on the switch on the side. allowing you to switch between AF-L and lock focus at any position, AF-ON ensuring you can comfortably back-button focus, or set a custom focus preset so you can hit one of the buttons and automatically go straight to a preset position. The AF I found quiet, fast, but it would hunt a little bit when focusing in the studio which makes sense because in studio you are on the close-end of the focus range. Overall the autofocus is just find but, speaking of the studio…

The Fuji 200mm f/2.0 is not exactly designed for in-studio portraits, especially at home. But the images it gives are gorgeous. Are they worth $6,000 though? Let’s see.

As you can observe in the image above, the lens handles backlighting beautifully with almost no flare or halo to be seen. The lens is tack sharp which you can see in the image below, zoomed in 400%. The one drawback to the lens is just how far from your subject you have to get in order to get a headshot framed photo. 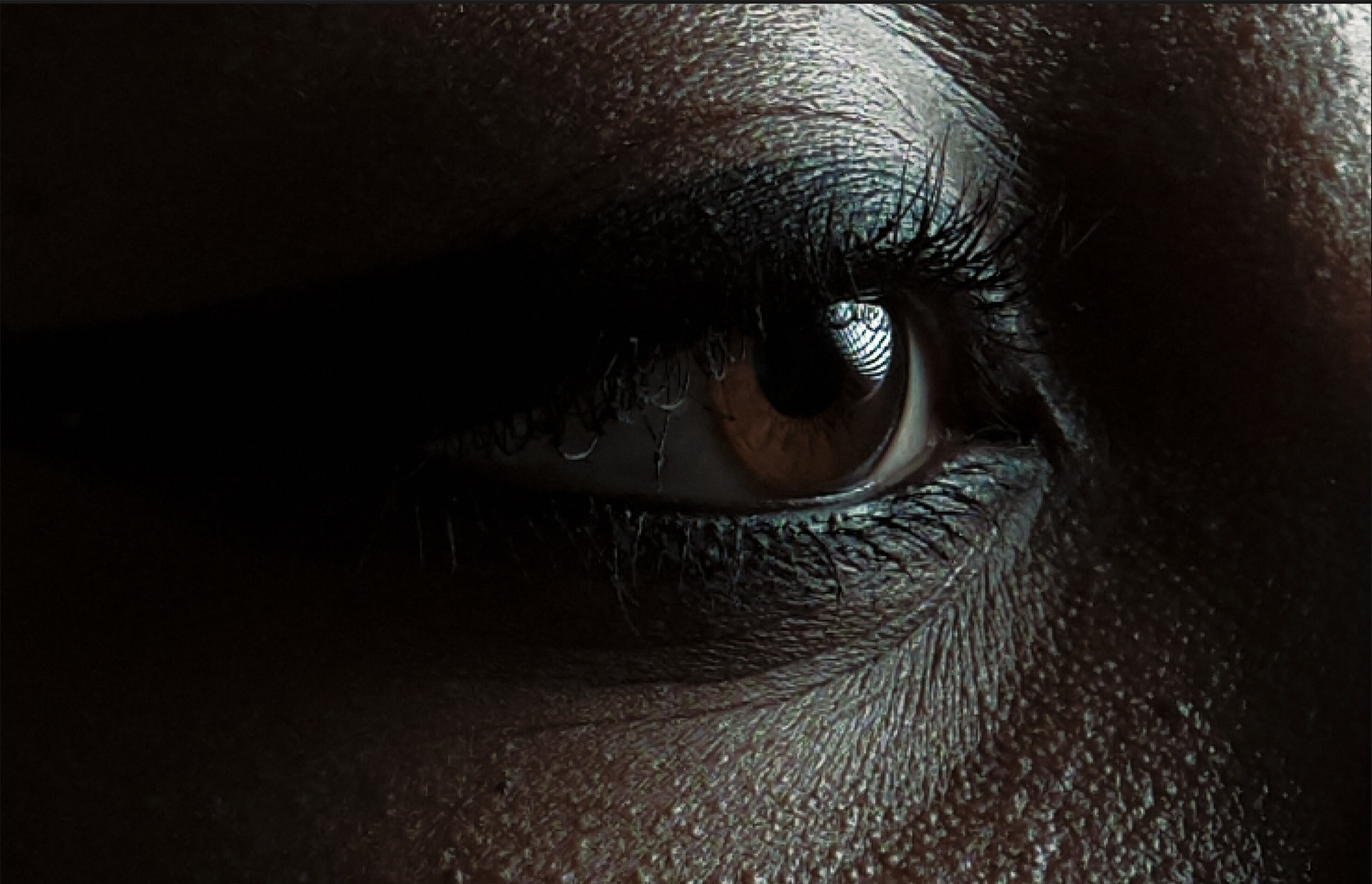 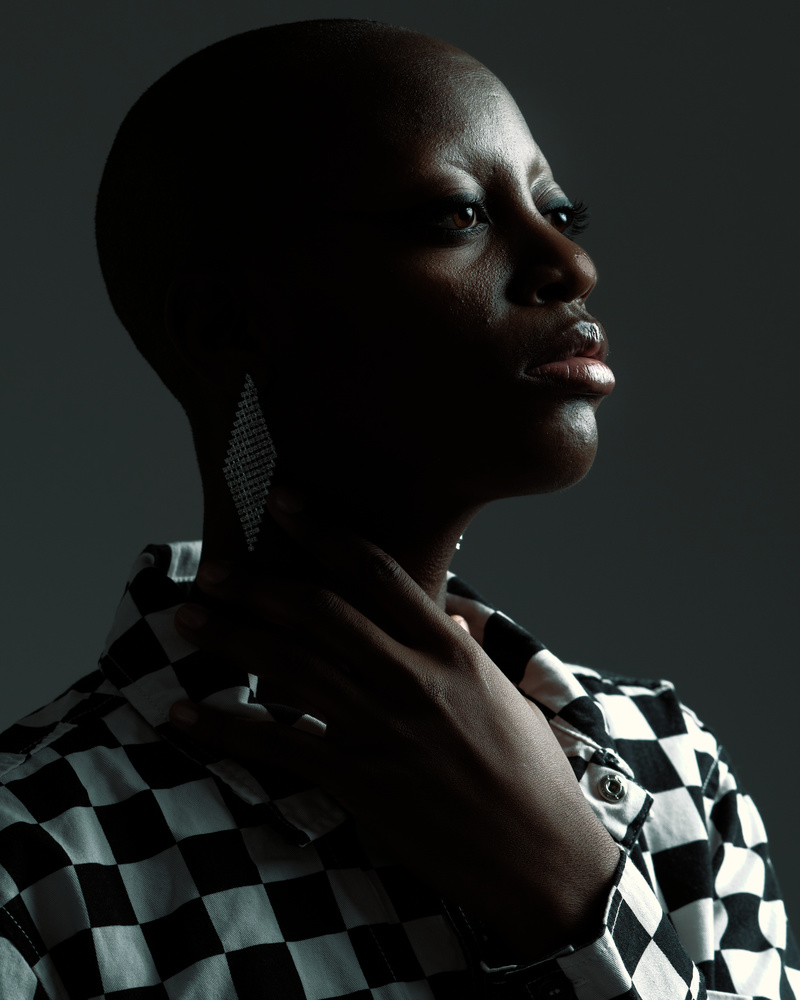 Along with how far you must be from the subject, the image gains aren’t really all that much. Below are two images, one is shot with the 200mm f/2.0 and the other with the Fuji 90mm f/2.0 – can you guess which is which? 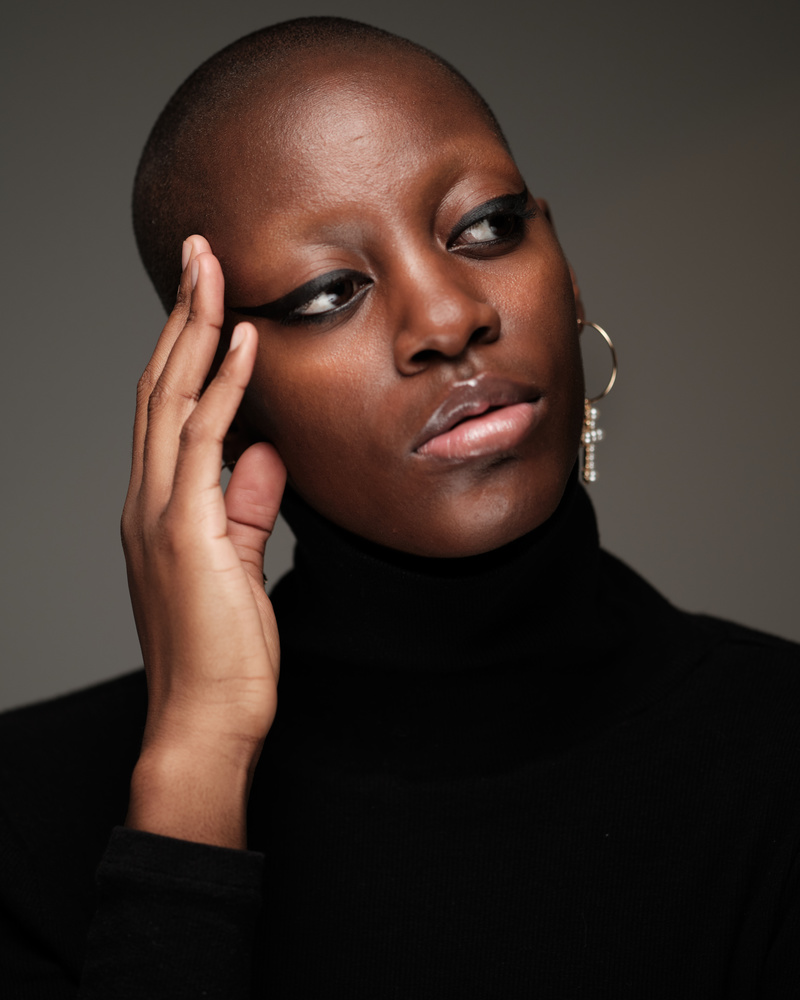 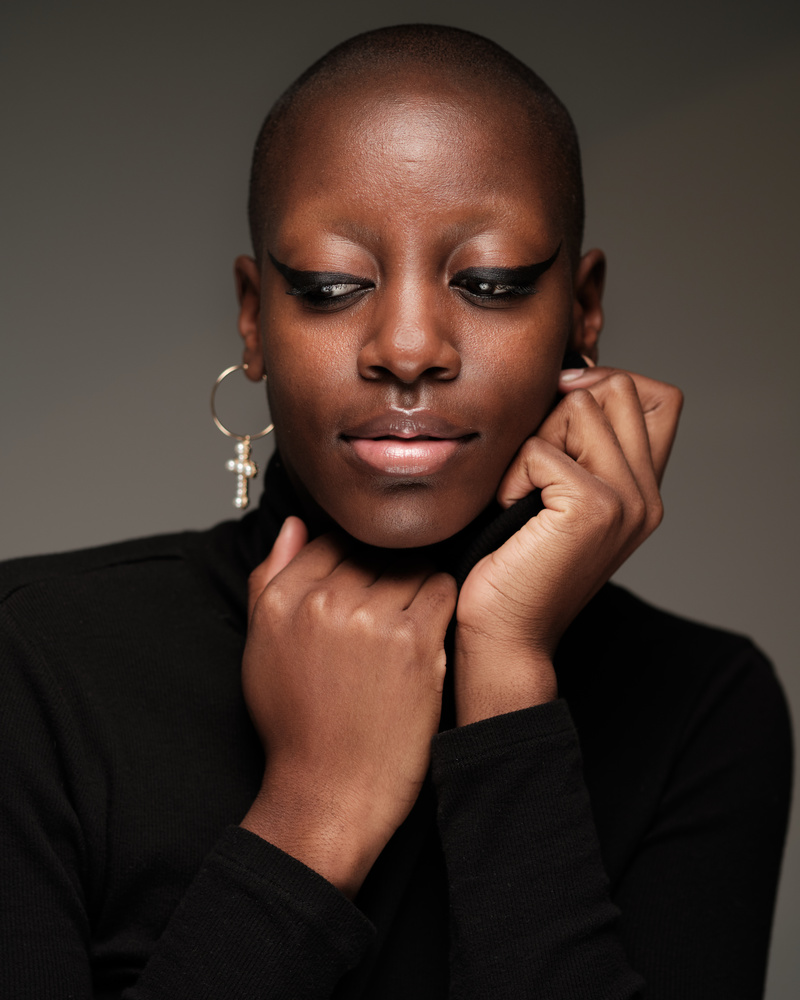 Overall the lens is absolutely gorgeous but if you are in a small home-studio, like me, it doesn’t;t really shine as much as I wish it did.

Outdoors is where I found this lens really shines. The compression it gives is much more noticeable than in the studio, and allows your background to fall away into creamy, blurry, bokeh goodness. When you have your subject from head to toe, the 300mm equivalent lens gives you a unique look you can’t really get with any other lens in the Fuji system.

Yes, you need to be at shouting distance to be able to get these sorts of full bodied portraits, but the special look they give is totally worth it in my opinion, it makes everything around your subject look larger than life allowing you to turn any location into something special. 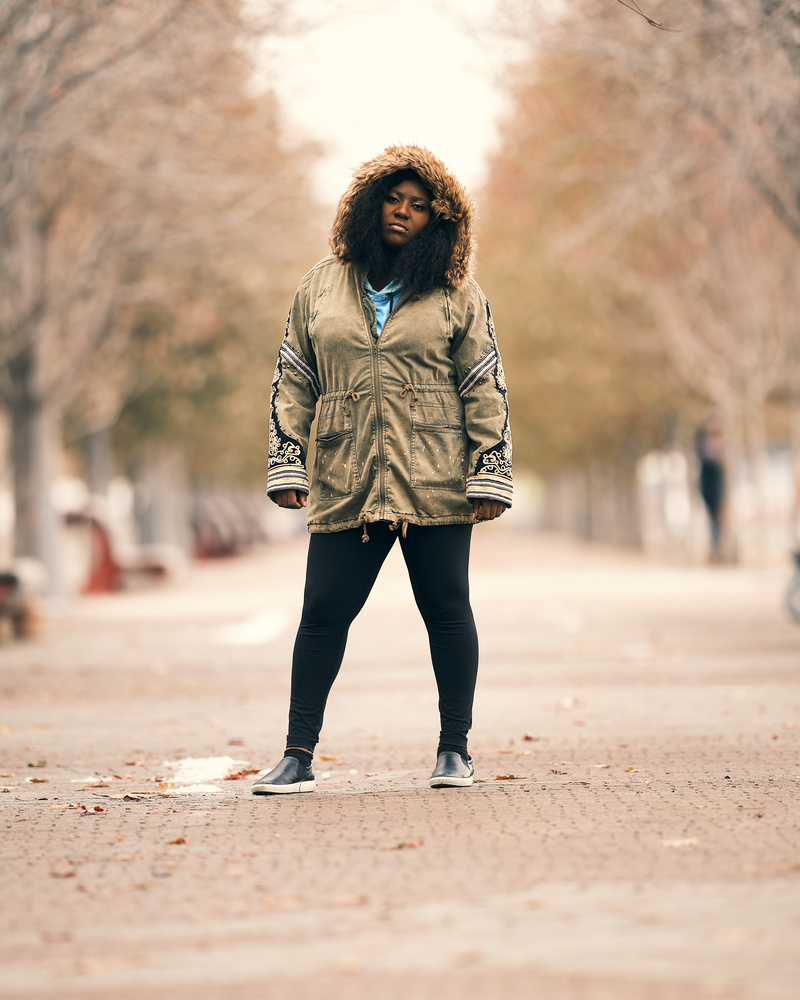 One thing to keep in mind with this lens is that it allows the photographer to totally blur out any distractions while still getting full body or portrait shots. The lens is just as sharp outside as it is inside because, well, physics don’t change.

In conclusion, the Fuji 200mm f/2,0 is not a lens for everyone or every use. If you’re mostly a studio shooter, like myself, I’d say stick with the 90mm or maybe the 50-140 f/2.8 if you really want that extra reach. However if you are an outdoor shooter, maybe shooting family portraits or athletes in posed scenarios, this lens may just be a perfect addition to your kit which just goes to show that just because something is designed for wildlife or sports doesn’t mean it has to be used that way. Have you gotten a chance to use the Fuji 200mm or any other super long lens for portraits? What did you think? Sound off in the comments below.

Got out to enjoy the fall colors! only a few leafs

I tried setting the leaf on fire and failed 😬